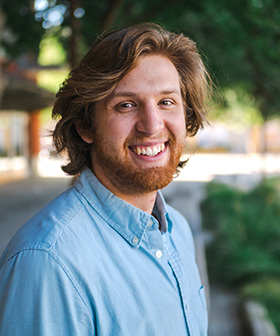 Tanner originally graduated from Marietta College in Ohio with a degree in Petroleum Engineering. After graduation, he worked for 5 years in the oil and gas sector as a Drilling Engineer. He primarily designed well plans and managed the 24/7 operations of drilling rigs in two separate North American operating basins. After having drilled oil wells underneath wind turbines and beside solar farms, he developed interests in renewable energy sources. His research interests include energy infrastructure, renewable energy production, and life cycle analysis of energy systems.